Grammy nominated and multiple IDMA award winner Chris Cox is one of the most talented and successful dance music artists in the U.S. The record producer, remixer, DJ, mix engineer and mult- instrumentalist has a regular rotation of sold out international DJ performances and studio productions that yield nothing but chart topping hits.

Cox has a discography of more than 700 productions, remixes, mix compilations and a string of over 60 #1 Billboard Dance Club hits. He is defined by his standout remixes that have made him a global phenomenon.

Cox is also the co-owner of Grammy winning Interhit Records, as well as his new chill out label Boogie Chill. 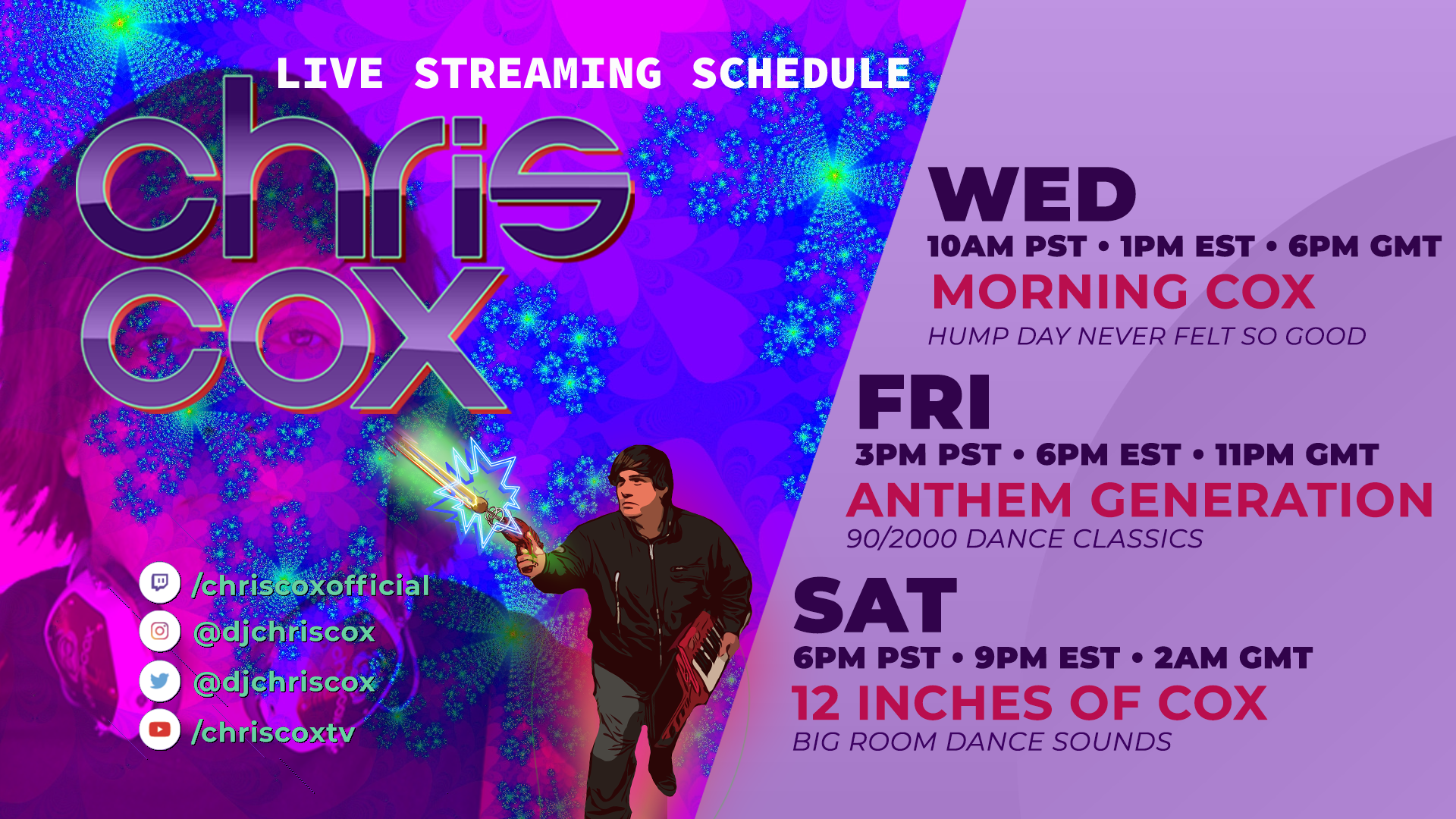 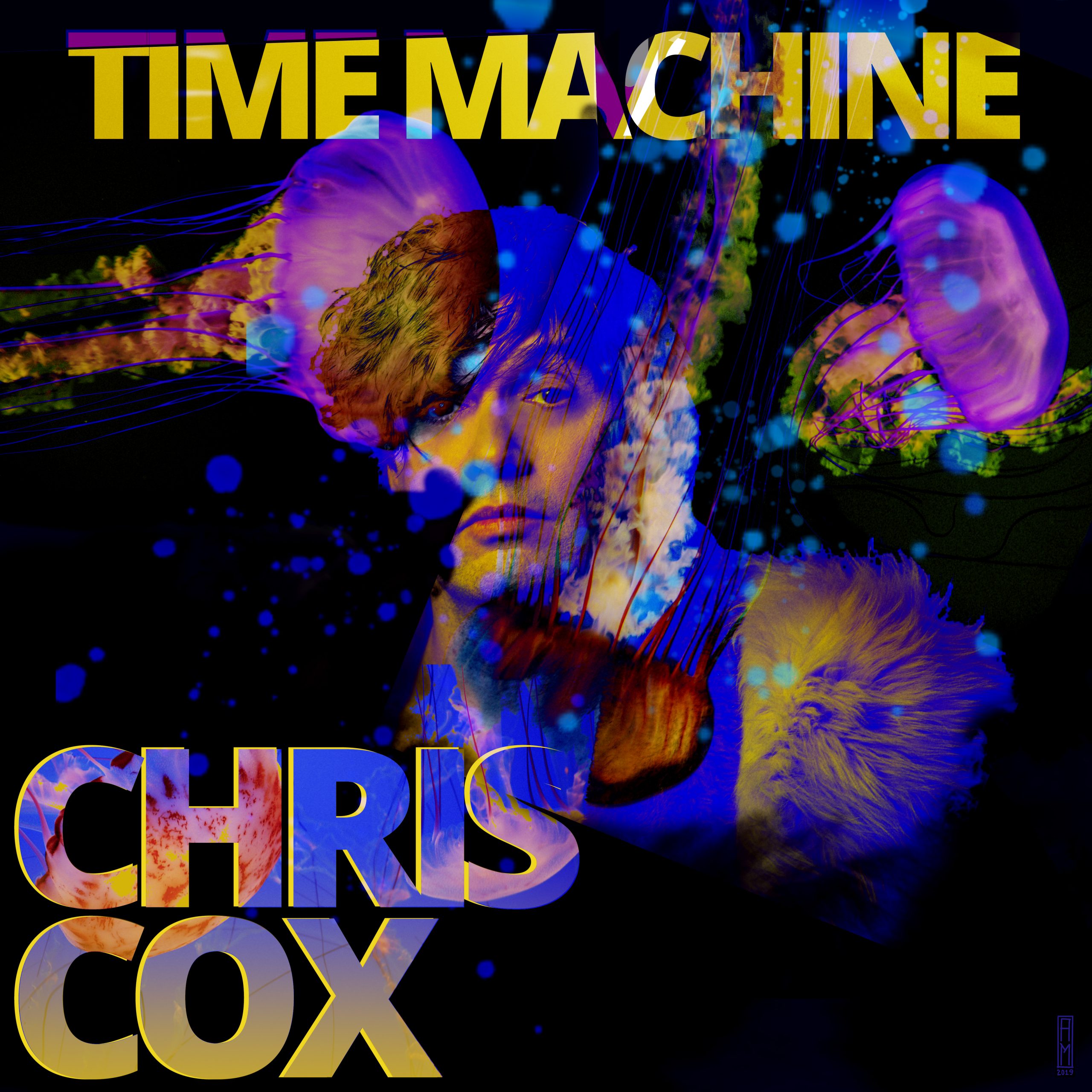 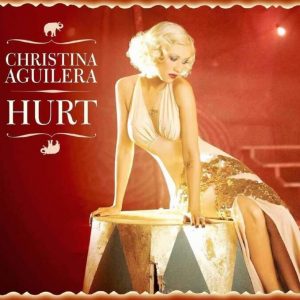 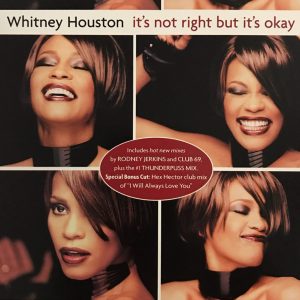 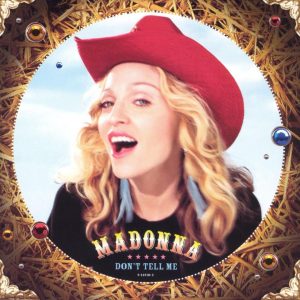 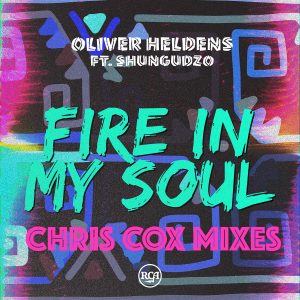 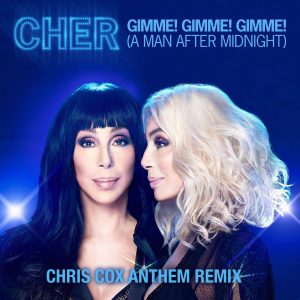 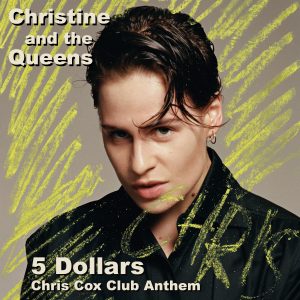 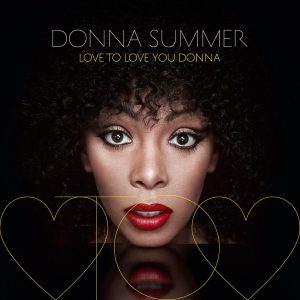 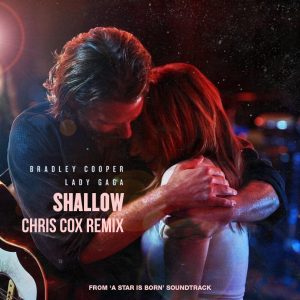 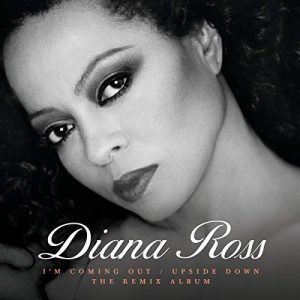 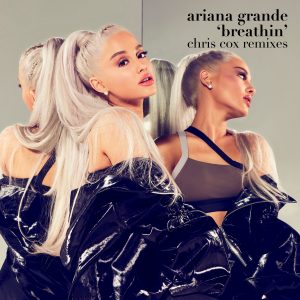 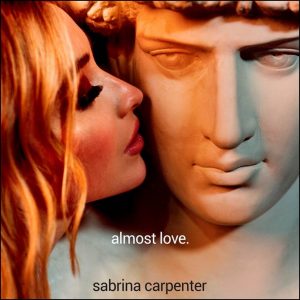